4.9 out of 1000+ Ratings
Microsoft Certification Courses are the most popular courses across all vendors. Without Microsoft products, individuals and enterprise teams can hardly perform their day-to-day activities. It see a great demand for Microsoft certified .NET professionals worldwide across popular categories such as Microsoft365, Azure, MS Project, Office, Dynamics/Business Central, Visual Studio, and more.

40501: Microsoft Cloud Workshop: Containers and DevOps training course is designed to learn how to build a proof of concept (POC) that will transform an existing PaaS application to a container-based application.

Target Audience:
This course is recommended for Cloud Architects and IT professionals who have architectural expertise of infrastructure and solutions design in cloud technologies and want to learn more about Azure and Azure services. 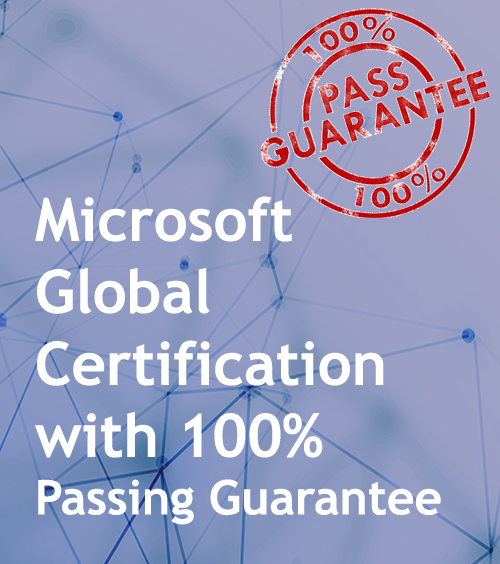 Online Live One to One Training

My instructor had sound Knowledge and used to puts a lot of effort that made the course as simple and easy as possible. I was aiming for with the help of the ZebLearn Online training imparted to me by this organization.

I got my training from Gaurav sir in the Microsoft Azure Certification Training, I would like to say that say he is one of the best trainers. He has not even trained me but also motivated me to explore more and the way he executed the project, in the end, was mind-blowing.

We offer below courses: